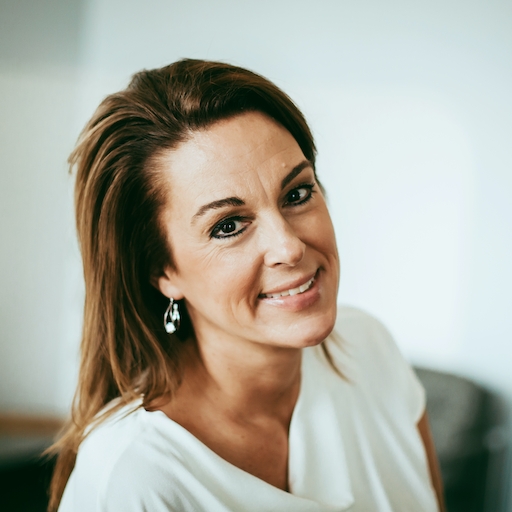 Welcome to Beyond My Life

Learn to live beyond

Most of my life was filled with abuse. I went through some rough and rocky times and I ended up losing everything. It was so bad that I prayed to die for quite sometime. I'm so thankful that God didn't answer that prayer! I can't believe I'm going to say this, but it was really the best the thing that could have happened to me!

Turns out, God showed me that there were many things inside of me that He wanted and needed to change. I was enslaved in the bondage of fear, co-dependency, and mistrust, just to name a few and I had no idea what a healthy relationship was. All these things were dictating my future and enslaving my soul.

I used to think that it was just healing from abuse that God did for me, but now I know that God did so much more. He taught me my identity and that He wants me to be who I really am. He doesn't want me to be a mini clone of Him or even a clone of my family. He made me to be unique and He showed me how to be just that! He showed me that I really have great qualities inside of me, but in my past, many of them were hidden by the abuse. He caused me to see life and Him in a whole new way!

He made such an impact on my life that I launched Beyond My Life to help others do the same. To help them leave a life of abuse, but also to learn their own unique identity, how to love themselves and also how to make good, balanced choices. If this is you - YES! It's really possible!

Why You Should Join

By joining us, you will be a part of a Community that has been hurt by many types of abuse, but are choosing to rise past it. This group is a place of healthy support.

By joining, you will be able to:

~Have an opportunity to be heard, share your journey, and get support from people who 'get it.'

~Be in a community where others have similar experiences

~Learn about the characteristics of abuse, how to recognize it and how to deal with it appropriately

~Learn about healthy support, relationships, boundaries and decisions. Also, discover things to know before you step into another relationship

Today is the first day of the rest of your life. Make it the best day possible! There's no time like the present to dive in and get started. There really are others in this world that 'get it!'

Just click on 'Request to Join'. We can't wait to meet you!!

Keep Up With Beyond My Life On The Go

Beyond My Life is powered by Mighty Networks
Phone numbers from outside the United States may need to use a prefix (e.g. +44 XX XXXX XXXX). Available on iOS and Android. This site is protected by reCAPTCHA and the Google Privacy Policy and Terms of Service apply.